It's been a summer like no other ... but now the time is right to add some extraordinary. Galway International Arts Festival have announced their Autumn Edition programme. This September and October in Galway city and county. Indoors and outdoors, in person and online, all with your safety in mind. See below some exciting Visual Art installstion that will surely ignite the imagination of everyone - young and old. 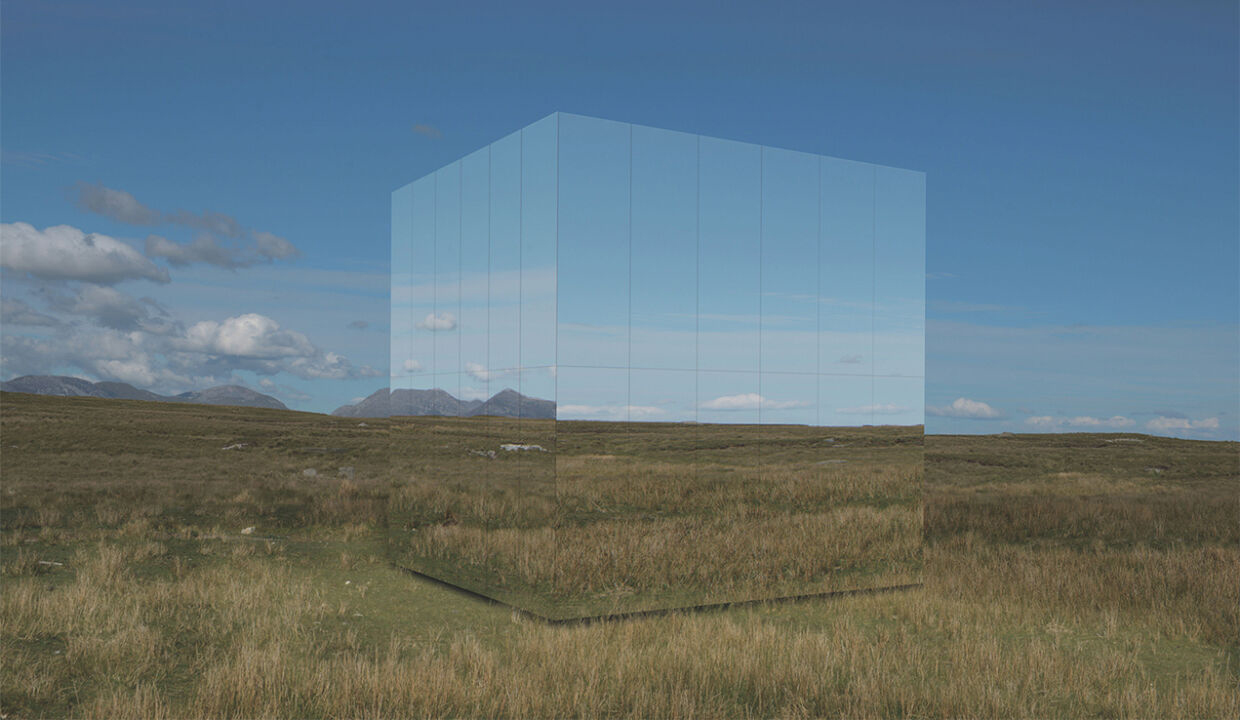 The Pavilion is a beautiful and striking structure, with  three sides and the roof clad in a highly reflective mirror and the fourth wall a high–resolution LED wall. This structure will host two new artworks Corn Work and Leaf Work which  will unfold on the LED screen presented in two locations; Corn Work at the historic Claddagh Quay in Galway City and Leaf Work at the spectacular 4,000–year–old Derrigimlagh Bog in Connemara. The works reflect and respond to the landscape of both locations. 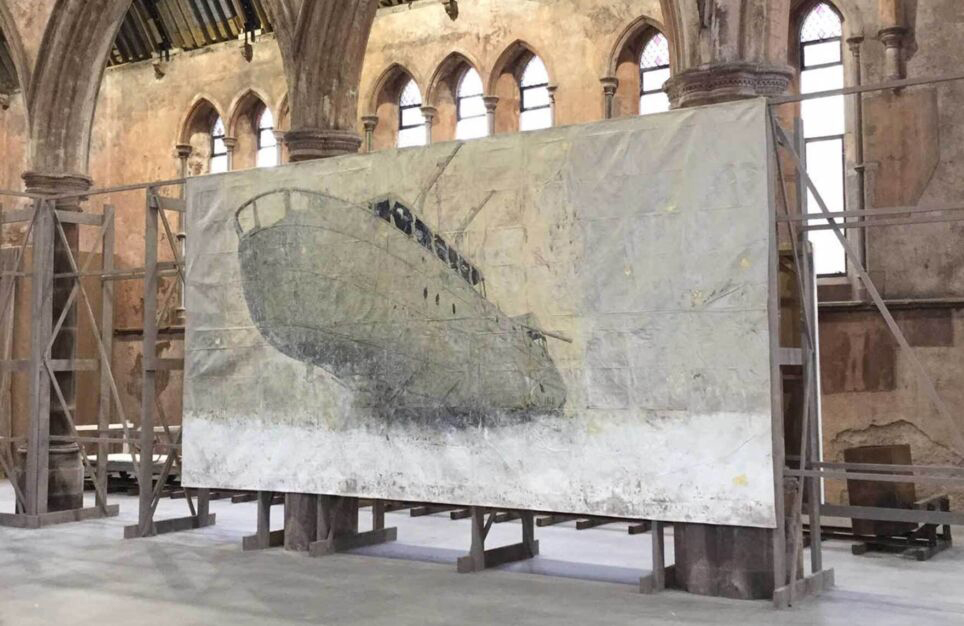 Considered one of the leading painters of his generation, his paintings frequently combine rich, expressionist colours and textures, verging on the abstract, when addressing a particular event or history. Night Cargo brings together a group of new and related paintings.

This new exhibition,Night Cargo brings together a group of recent and related paintings, all of which are made on re–purposed materials, tarpaulins and sacks – a reference to the ongoing crisis of global sustainability but also to the profound human dilemma of the ‘burden of memory’. The image of the sea appears as a metaphor for this condition, ever moving and changing its form, relentless and illusive but also timeless and constant. 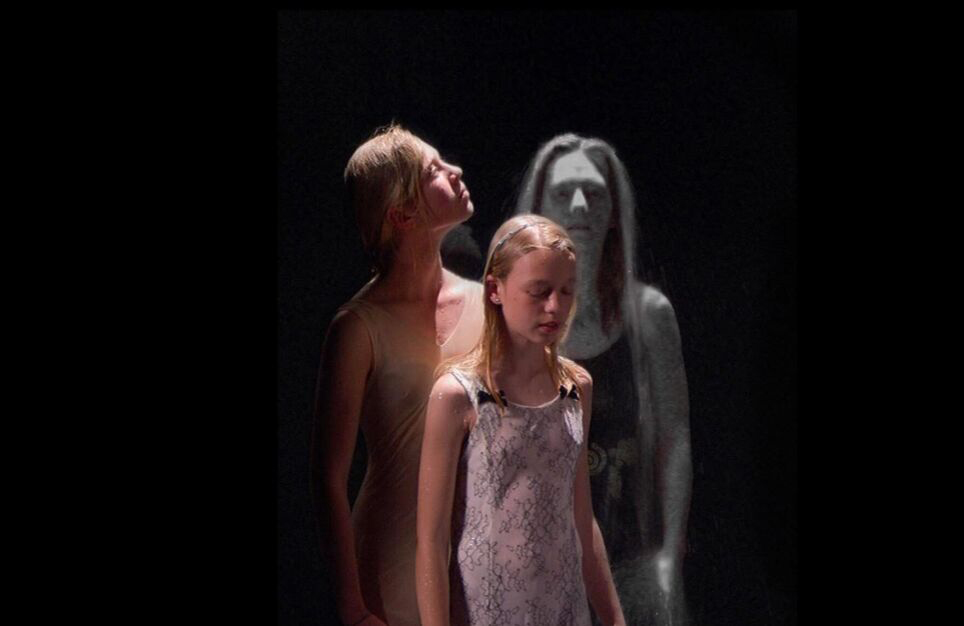 Three Women is part of the Transfigurations series, a group of works that reflect on the passage of time and the process by which a person’s inner being is transformed. The Sufi mystic Ibn al’ Arabi described life as an endless journey when he said, “The Self is an ocean without a shore. Gazing upon it has no beginning or end, in this world and the next.” Three Women expresses this profound vision of the eternal nature of human life.

In the dim, ghostly grey of a darkened space, a mother and her two daughters slowly approach an invisible boundary. They pass through a wall of water at the threshold between life and death and move into the light, transforming into living beings of flesh and blood. Soon the mother recognizes that it is time for her to return, and eventually her children slowly follow, each tempted to have one more look at the world of light before disappearing into the shimmering, gray mists of time. 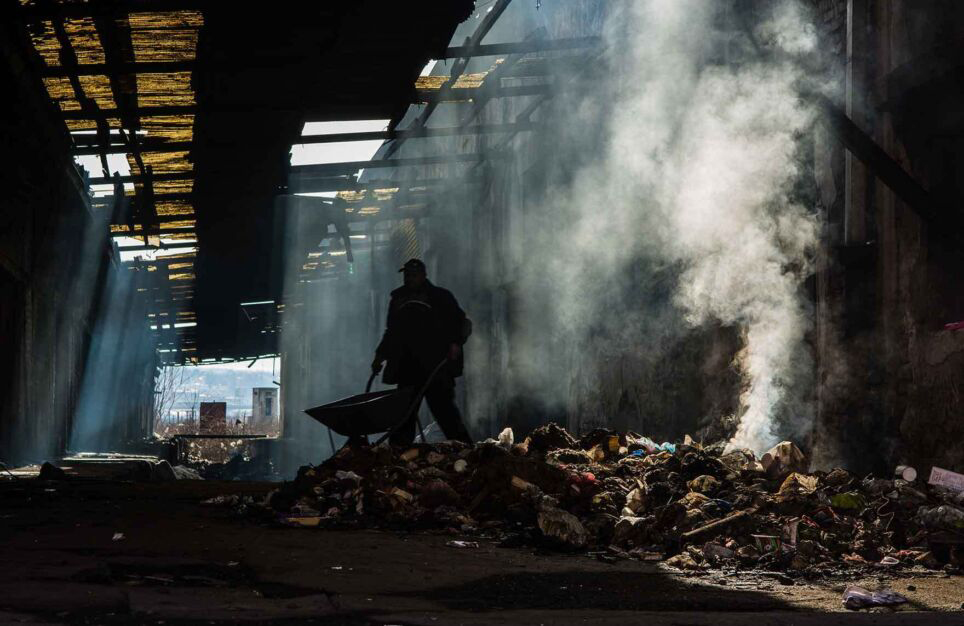 This online exhibition brings together photographs that resonate with the theme of ’home’ and explore personal stories of displacement, migration and belonging.

Central to Sarah Hickson’s photographic practice is an exploration of the relationship between people and place, and an intention to convey emotion and empathy through the lens. It is often the frayed edges of a story that draw her attention, where threads from the past unravel in the present, where vulnerability and fragility reside alongside hope and resilience. These visual narratives remind us of our shared humanity, in an increasingly challenging and polarised political climate. 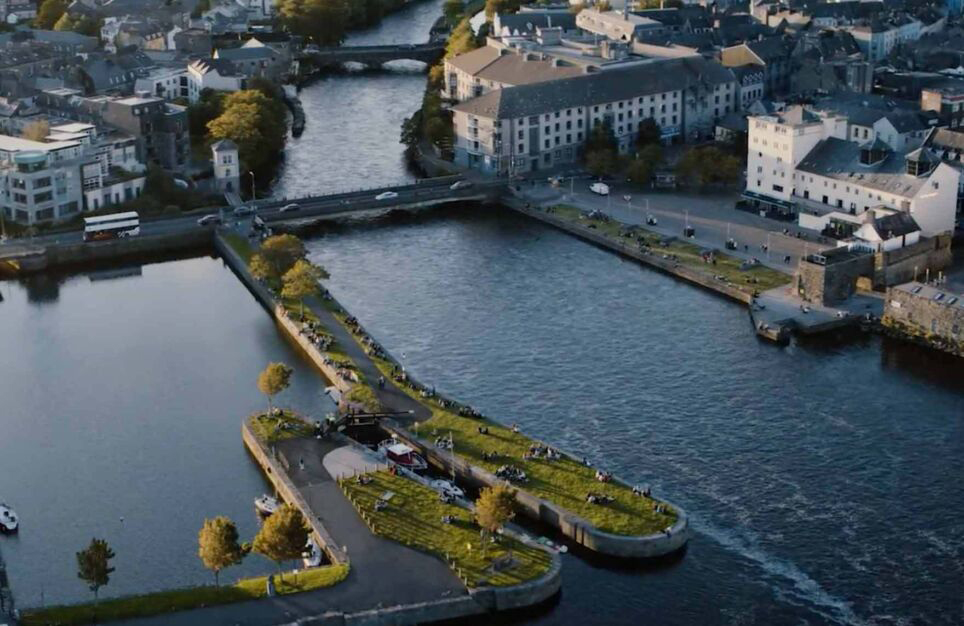 Mark the Autumn Equinox by joining us live online at the site of Mirror Pavilion, Corn Work on the banks of the River Corrib at Claddagh Quay to watch the sunrise.

In the Northern Hemisphere the Autumn Equinox marks the end of summer and the beginning of Autumn. On the Equinox, day and night are of equal length and in Pagan mythology the Autumn Equinox was considered a sacred day as the harvest was collected and the stocks for winter were hoped to be plentiful. 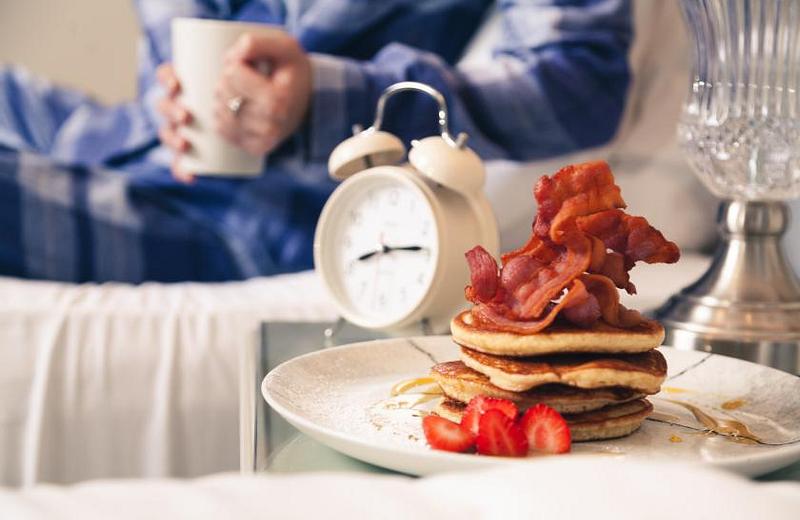 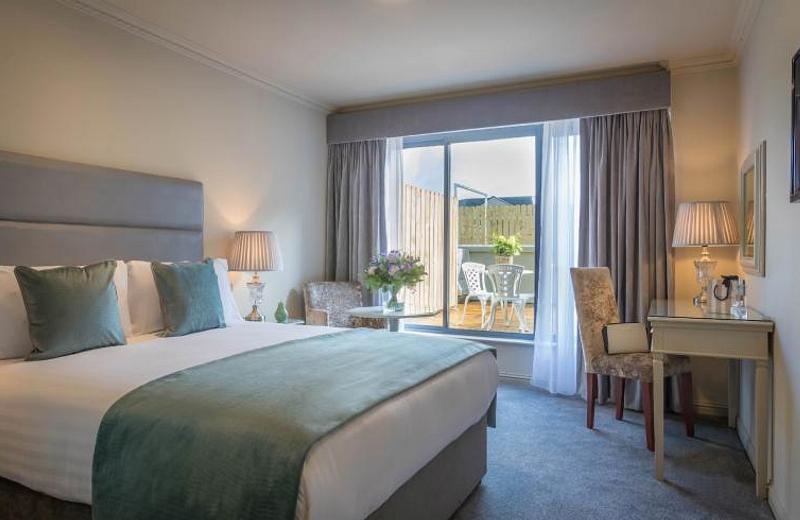 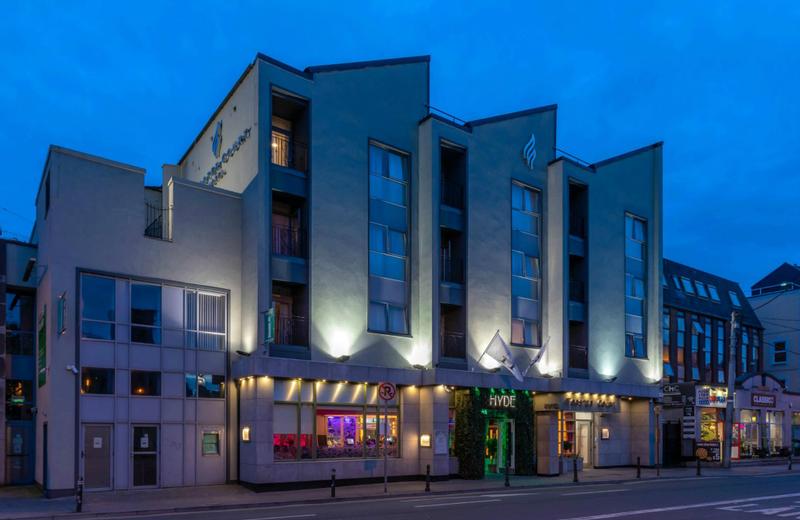